It may have been suggested that you “harvest” colostrum before the baby comes. This is because we know that your baby is going to come early or perhaps you have gestational diabetes or another medical condition or you may have had breastfeeding difficulties previously.

Although colostrum is produced from as early as 16-22 weeks it may not be visible until 28 weeks. From this time it is possible to gently squeeze around the areola and see this yellowish, concentrated early milk or see signs of colostrum as yellow flakes on your nipple .

If you have diabetes in pregnancy your baby may be at risk of having low blood sugars when they are born, so having some extra colostrum to give them can help them to maintain their blood sugar levels and avoid needing medical intervention.

We only suggest starting to harvest colostrum from about 36 weeks, encouraging holding off until this time to avoid the hormone, oxytocin (that is responsible for releasing milk and labour contractions) causing you to go into early labour. Although this is not that common, we advise if you do experience abdominal pain while expressing you should stop.

To start expressing, first wash your hands then place your thumb and fingers around the edge of your areola and press inwards towards your ribs and then press together then release in a slow rhythm until you see a glistening of fluid on your nipple. It should never hurt, if so you may be squeezing or sliding and may be too close to the nipple. Try to remember it is a compress not a squeeze of the areola/breast (it is not supposed to be painful).

We suggest either collecting the colostrum in a syringe straight from the nipple (you can add to the same syringe over the day) or express the colostrum onto a clean spoon and then draw it up with the syringe. You can express 3-4 times a day for about 3 mins each side.

It may not seem very much at the beginning but the baby’s first feed is anything from ½ -1 teaspoon so it doesn’t take long to add up with practise and regular stimulation.

We suggest putting the syringes into a named clean zip lock bag and putting it in the freezer. There are designated fridges at the hospital to store your colostrum until it is needed.

You can usually purchase these 1ml syringes from your local pharmacy for about 80cents.

Previous Post: « What to pack
Next Post: Lecithin use in breastfeeding for recurrent mastitis and blocked ducts »

Latest from the blog 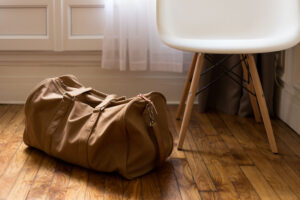 For labour Your support person / whānau Lip balm (this can be your lanolin nipple cream) Massage oil Warm socks Pillow with a coloured pillowcase on it Snacks for your support person Energy drinks – coconut water, nougly, kombucha High energy foods – a nut mix with some chocolate and dried fruit i.e. prunes or […] 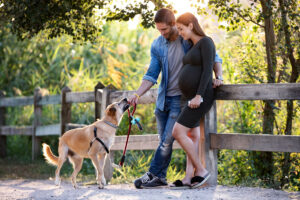 The early stage of labour is called the latent phase, this is the preparation phase and it is important to let it unfold at its own pace, trust your body, it knows how to do this. This may be the longest part of your labour and can last on average 12-24 hours. It may stop […] 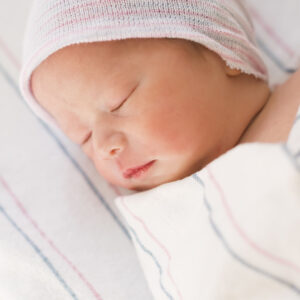 A newborn baby’s skin is very fragile and delicate, as it can take up to a year to form the protective acid mantle of healthy adult skin. Baby’s skin is also 20-30% thinner so is particularly sensitive to drying, rashes, and reactions to skincare products (especially ones containing alcohol or fragrance – like many popular […]